The annual State 1916 commemoration has taken place at Arbour Hill cemetery in Dublin.

Led by President Michael D Higgins, the event was attended by the Taoiseach, Tánaiste, members of the Government and Council of State.

The commemoration began with mass in Arbour Hill church with an inter-faith ceremony.

The President laid a wreath at the grave of 14 of the executed leaders of the 1916 Rising. 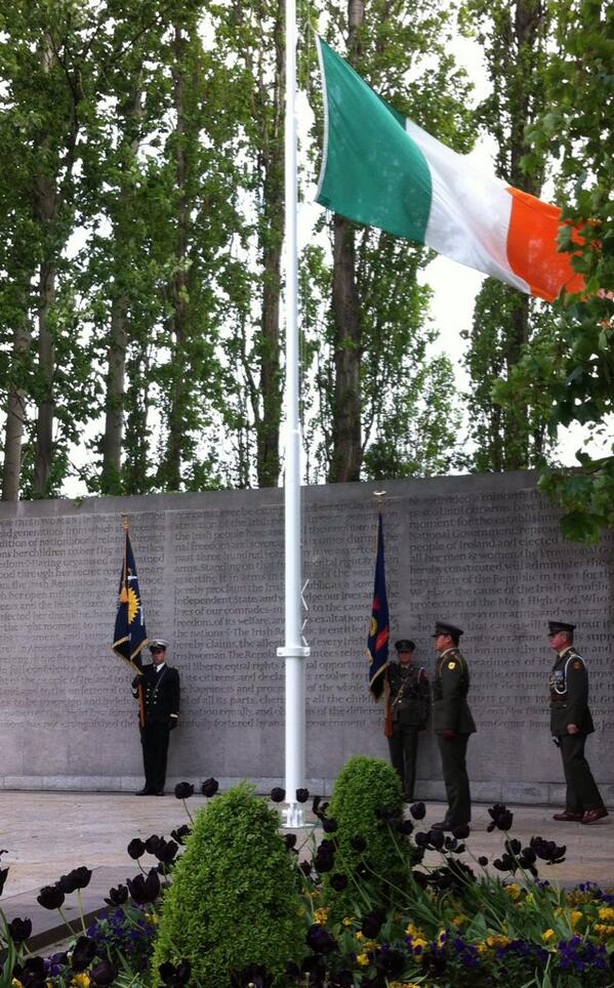 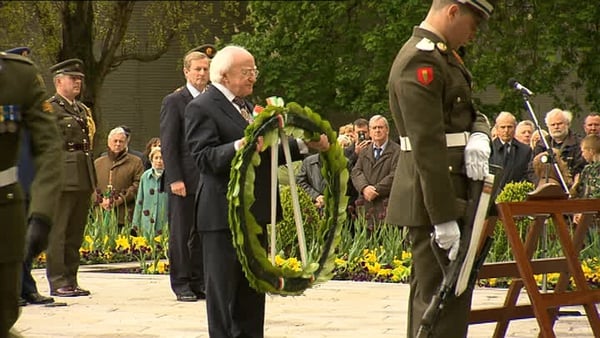