Relatives of those who died during the 1916 rebellion were also in attendance.

There are 14 leaders of the rising buried at Arbour Hill cemetery.

There was a procession to the memorial after an interfaith service.

President Higgins laid a wreath to commemorate those who died during the rising.

A minute's silence was observed followed by the sounding of The Last Post.

Members of the Cabinet were present and the judiciary was represented by Chief Justice Susan Denham. 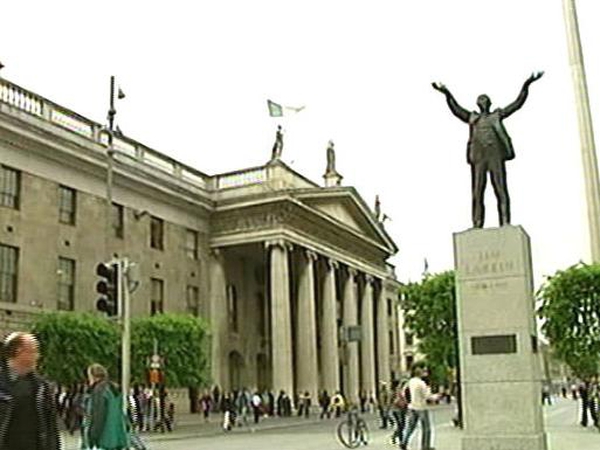