Managers of Catholic secondary schools have said they are unable to give vital one-to-one attention to pupils with special needs.

They blame cuts to special education supports, which they said have placed schools at breaking point.

The comments came as the Joint Managerial Body holds its annual conference in Galway.

The amount of special teaching hours allocated to children with special educational needs has been cut twice since 2010.

The Joint Managerial Body said this amounts to an overall reduction of 15% per student.

The body, which represents Catholic secondary schools, said this equals a cut of 17 teaching hours per week for the average school.

It said schools were already facing significant challenges before the cuts.

It has called for the immediate restoration of the special teaching hours. 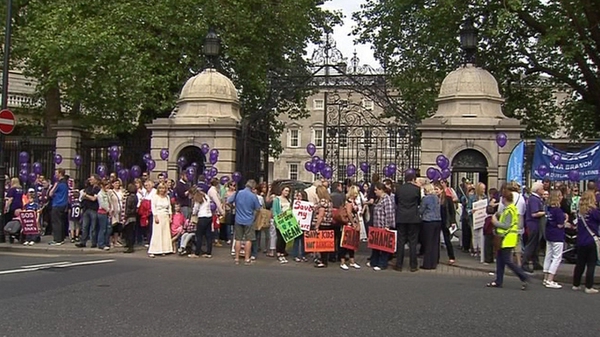