The Catholic Archbishop of Dublin has said local politicians, including Labour party politicians, are opposing attempts by the church to reduce its patronage of primary schools in local areas in favour of a more diverse provision.

Speaking at a gathering of Catholic school managers in Galway, Dr Diarmuid Martin called for a new working relationship between the church and the State to overcome opposition to change.

Defending efforts in his archdiocese to divest Catholic schools, Dr Martin said the longer the church exercised a near monopoly in primary education, the more difficult it would be to foster and maintain a genuine Catholic ethos in Catholic schools.

He said while alternatives to Catholic education were growing in the Dublin area, progress was "far too slow".

Dr Martin said the State would be failing in its duty if it did not provide for parents who wished their children to attend schools without any religious ethos.

But he warned that the State would be going outside its remit if it were to impose on Catholic schools what he called "a radical re-dimensioning" of their Catholic ethos.

Last week Minister for Education Ruairi Quinn said he was disappointed that the Catholic church had failed to provide any example of a school that was being fully inclusive of non Catholic children.

He called on Catholic schools to explore how the timetabling of religion classes could better enable non Catholic children to opt out.

This evening Dr Martin warned that religious instruction in schools should not become just an added extra.

Minister Quinn is due to address this conference of the Joint Managerial Body tomorrow.

He arrived a day earlier in order to listen to Dr Martin’s address. 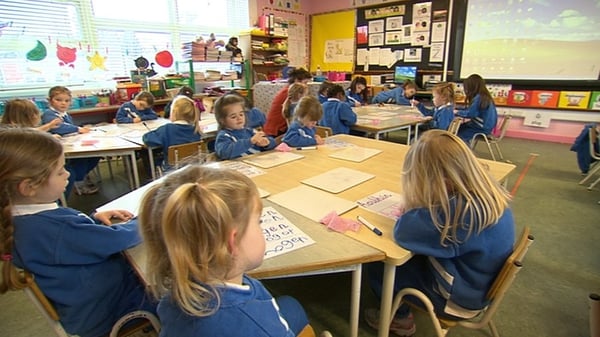