Minister for Education Ruairi Quinn has said efforts need to be intensified to divest primary schools of Catholic Church patronage.

Mr Quinn said the delay so far is that no particular school has voted by a majority to transfer its ethos.

He said he does not have a specific time frame in mind, but he would like to see at least four or five schools transfer patronage and be open for business in September.

The minister said he does not doubt the goodwill of the church.

Speaking on RTÉ's Morning Ireland, Mr Quinn said he believes the Government and the church need to work more closely together.

"I think we probably have to intensify our efforts to bring about a solution," he said.

"I think once that solution has been found the changes will be far less dramatic and far less frightening or intimidating than some people might fear."

Mr Quinn's comments came a day after Archbishop of Dublin Diarmuid Martin said progress had been too slow.

The archbishop told RTÉ News that some of the changes had been slowed down by members of the Labour Party.

He said: "Everybody is in favour of diversity of patronage in schools, except when it comes to their own school. This is where you meet the resistance.

"I'm getting regular letters from TDs, even from the same party as the minister, throwing spanners in the works and wanting more consultation and saying this is not going to happen." 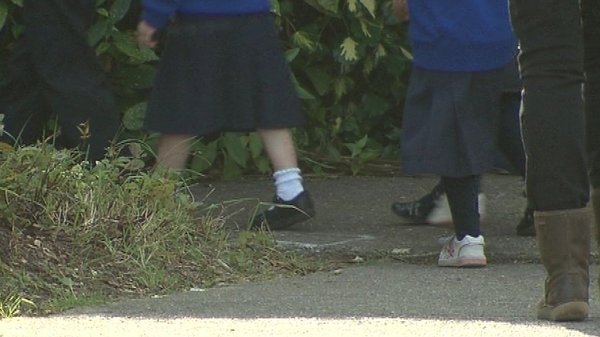