A Red C survey has indicated that 27% of parents of under-16s would opt to send their children to a church-owned primary school.

The research, conducted for the Irish Primary Principals' Network, also suggests that two out of three parents want children to be prepared for sacraments during the school day.

The Catholic Church controls 90% of primary schools in Ireland, but it is discussing with the Government how some of them might be transferred to other providers.

Red C conducted telephone interviews with a representative sample of adults under the age of 55.

Of those surveyed, 328 were parents of children under the age of 16 and were asked which type of primary school they would prefer to send their children to if they had a choice.

Of those surveyed 27% opted for one owned and managed by a church; 30% preferred one run by a Vocational Education Committee, while 24% chose a multi-denominational school and 20% opted for State-run primary schools.

Two out of three wanted children to be prepared for sacraments, such as First Communion, during the school day.

Similar preferences emerged from a parallel survey of under 55-year-olds with no dependent children but fewer of them favoured church-run schools.

The IPPN said this is the first independently commissioned professional research into public opinion on primary school patronage since the recent publication of the report of the Government-appointed advisory Forum on Patronage and Pluralism. 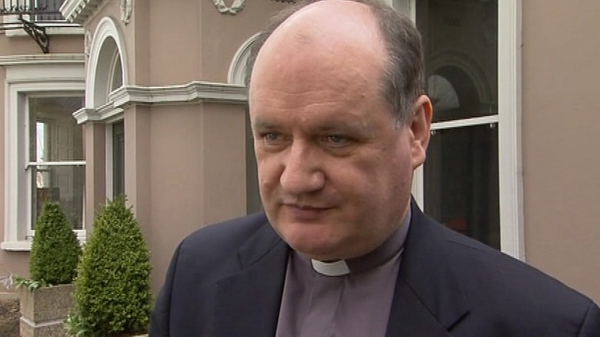