Almost 30,000 families or individuals in need of social housing in Ireland have been on waiting lists for more than four years, according to the Social Justice Ireland group.

It said almost 750,000 individuals are living in poverty while the wealthiest 10% of earners have 12 times the disposable income of the poorest 10%.

In its annual Socio-Economic Review, the group said society must consider limiting the wealth that any person or corporation can accumulate.

Social Justice Ireland said about 90,000 households are waiting for social housing and it called for immediate and significant Government action.

One in six of the population is living in poverty and this, combined with sub-standard housing, is leading to poor outcomes particularly for children, it said.

The group also called for the full value of tax credits to be returned to the working poor and a minimum effective corporation tax rate of 10%.

Speaking on RTÉ's Morning Ireland, spokesperson Seán Healy said the Government should look at the introduction of a financial transactions tax.

He said all tax breaks should be at the standard rate of 20%, and he said there should be a minimum corporation tax take of 10% on company profits.

Fr Healy said while the Government claimed that the effective level of corporation tax was higher than this, the corporations had been telling foreign governments that the amount that they paid in tax in Ireland was much below what was estimated by the Government. 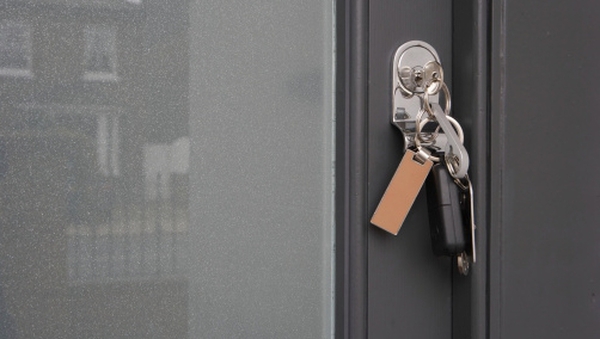