The proposed average water charge for a household will be €240 per annum, it is understood.

The Cabinet will meet tomorrow to make a final decision on the level of charges.

A free allowance will be available to all households, but the extent of this is not yet clear.

However coupled to the general allowance, there will also be an additional allowance for each child in a household.

There will be an additional allowance for those with specific medical needs, who will require increased water usage.

Sources say that a standing charge of less than €50 per annum is being proposed.

It is also understood that the Government will provide a subvention or funding of in excess of €500m to Irish Water per annum.

But a final figure will be signed off on when the Cabinet agrees the allowances and levels of charges.

It is also understood that households that are not metered when charges come into effect in the autumn will be assessed on the basis of the number of people in the household.

Homeowners will be charged for using water from October 2014, but will not have to pay until January next year. 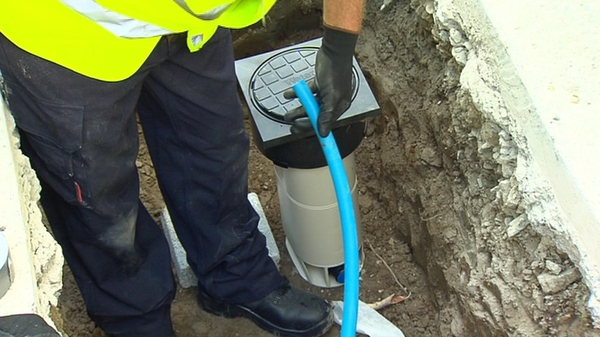 Taoiseach says no decision made on water charges