The trustees of the joint Aer Lingus/Dublin Airport Authority pension scheme have told members that they hope to resolve the row and implement changes by 1 January 2015.

However, in a letter to members of the Irish Aviation Superannuation Scheme, they also confirm the Pensions Authority has warned it is prepared to wind up the scheme if the row over its massive deficit is not resolved.

A high-level expert panel appointed by the Government is currently examining ways of resolving the long-running row.

SIPTU's threat of industrial action at both companies was averted some weeks ago following legal action by the employers.

In today's letter signed by chairman Brian Duncan, the trustees note that the 2013 Social Welfare Act gives the Pensions Authority the power to wind up a scheme where it was not possible to produce a viable funding proposal.

He stated: "The Pensions Authority has indicated that it would be prepared to use this power in the event that a satisfactory solution to the funding of the IASS cannot be found."

Members have already been warned that in the event of a wind-up of the scheme, members could lose up to 90% of their expected benefits.

The Pensions Authority said it could not comment on individual schemes, but that it applies its powers on a case-by-case basis.

The trustees said they have given very careful consideration to pursuing the employers for the full amount of the deficit, which currently stands at around €750 million.

They confirmed that at one point, they sought a contribution from both employers of around €250m to offset the proposed reduction in benefits.

However, they say they need to balance the likelihood of any such claim succeeding with the fact that both Aer Lingus and the DAA have indicated that they will only make additional contributions in the context of a Labour Court recommendation issued last May.

That would see Aer Lingus paying €110 million for current employees and €30m for former employees who have not yet retired.

Under a similar arrangement, the DAA will contribute around €50m for current employees and €10m for former employees.

The trustees noted that any claim against the employers through the courts could also involve significant costs for the IASS, as well as significantly delaying any necessary restructuring of the scheme.

They said that having considered all relevant factors and advice, in principle, they have decided that it is in the best overall interests of members to progress the employers' proposal.

They will also consider any changes that may emerge from the work of the expert panel and any further employer/union discussions.

Mr Duncan reiterated the trustees' proposals to address the deficit, which include a 20% cut in benefits for those who have not yet retired, and the removal of statutory revaluation (index-linking).

The proposals also include abolition of an anomaly whereby members who retire before their 65th birthday also receive the State pension, worth approximately €12,000 per year.

In addition, the restructuring will involve cutting pensions of those who have already retired on more than €12,000 a year by up to 20%.

The trustees said they hope the future arrangements can be settled by the end of this year and implemented on 1 January 2015. 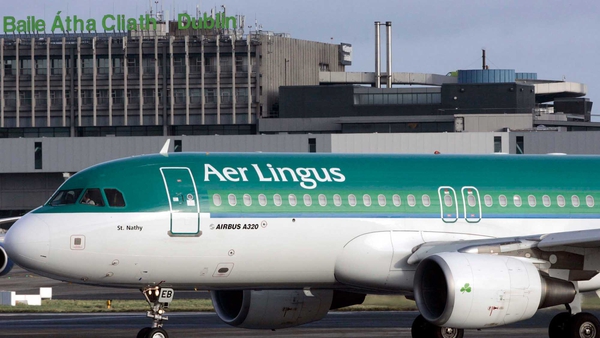