The Minister for Justice has declined an invitation to attend the Association Garda Sergeants and Inspectors Annual Conference which begins in Killarney, Co Kerry next Monday.

A spokesperson for Alan Shatter said he was unable to attend because the Jewish Passover begins on Monday evening and the minister has a personal and family commitment to keep.

She also said he is travelling to Luxembourg on Tuesday morning to attend a meeting of EU defence ministers.

Last year a number of delegates walked out before the minister's address and he was not invited to the Garda Representative Association conference which took place two weeks later.

Interim Garda Commissioner Nóirín O'Sullivan will address the AGSI on Tuesday afternoon and take questions from the delegates. 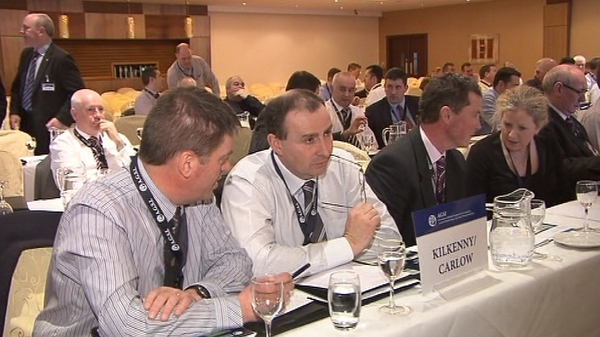