The interim administrator to the Central Remedial Clinic, John Cregan, is expected to finalise his report to the Health Service Executive on the organisation by the end of April.

Mr Cregan is among two HSE officials who have been appointed as directors to the CRC, according to the latest filings to the Companies Registration Office.

The other new director is Angela Fitzgerald, the HSE Regional Director for Performance and Integration.

Separately, the HSE is to provide a report to the Public Accounts Committee next week on its review of 202 business cases received from Section 38 health agencies it funds, in respect of pay for senior staff and some lower grades.

The agencies have sought approval for the continuance of unapproved pay and for the continued payment of allowances, which are not covered or in line with the Department of Health pay scales, but which may have been sanctioned in the past.

In all, 143 business cases have been received from agencies for senior managers, those whose salary levels are at Grade 8 or above.

A total of 59 business cases have been received for salary levels below that grade.

The HSE said it had written to the chairpersons of each of the Section 38 agencies notifying them of the decisions and the reasons and will allow them time to inform individual members of staff.

As a result, the report will go the PAC next week. 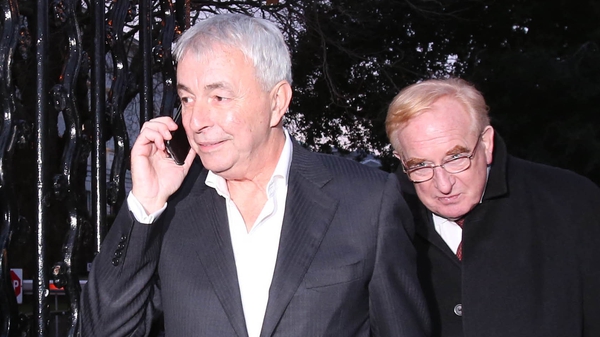