The Irishman shortlisted for a mission to Mars with a private space exploration company says he is expecting to find out details this month of the interview process.

Dr Joseph Roche said he had passed the first round of medical tests for the application for Mars One's project to send a colony of astronauts to Mars by 2025, and was now awaiting details of the interview.

Dr Roche was speaking at an event at the Royal Society in London to mark the State visit of President Michael D Higgins to the UK.

The astrophysicist with Trinity College's Science Gallery showed the President an exhibit on quantum locking, which involved a superconductor levitating above a magnetic track.

Speaking afterwards Dr Roche said he was very proud to be involved in the event.

He said it was good for the Science Gallery to be able to show the President some of the work it did, particularly given the fact that there are plans to open a Science Gallery in London in the next couple of years. 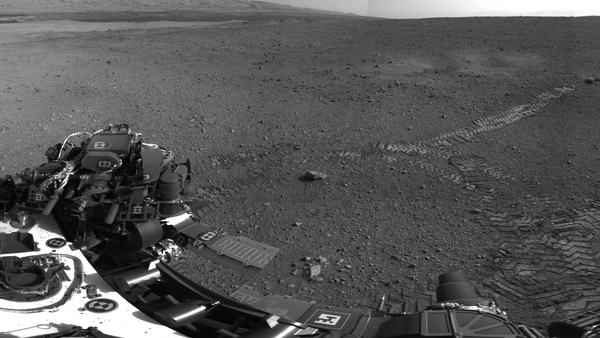