A coalition of leading funders of biomedical research, scientific societies and patient groups has called on EU institutions to oppose a campaign seeking a ban on the financing of stem cell research and other studies that involve the destruction of human embryos.

The coalition, which includes the Irish Stem Cell Foundation and the Wellcome Trust in Britain, says such a ban would have a negative impact on research into regenerative medicine, reproductive health and genetic disease.

In a statement, the group claims stem cell research continues to be one of the most promising fields of biomedical research, offering the opportunity to greatly improve the health of European citizens.

As a result it says the European Parliament and European Commission must oppose One of Us, a pan-European movement which is using the European Citizens' Initiative mechanism.

It allows a civil society group to invite the European Commission to legislate in areas where it has authority, once the grouping has one million signatures coming from at least seven EU states.

One of Us wants changes to an EU financial regulation that determines the spending of the EU budget, to prevent further funds being spent on research involving human embryos.

A public hearing of its initiative will be heard in the European Parliament tomorrow.

But in its statement, the coalition of scientific societies and biomedical researchers calls on the Commission and Parliament to maintain current plans for spending on stem cell research under the EU's new research programme, Horizon 2020.

It allows research using all forms of stem cells, subject to its meeting fundamental ethical principles.

The coalition says "any roll back of this agreement would be a major step backwards for research across regenerative medicine, reproductive health and genetic disease, and delay the development of much needed treatments for a host of untreatable conditions". 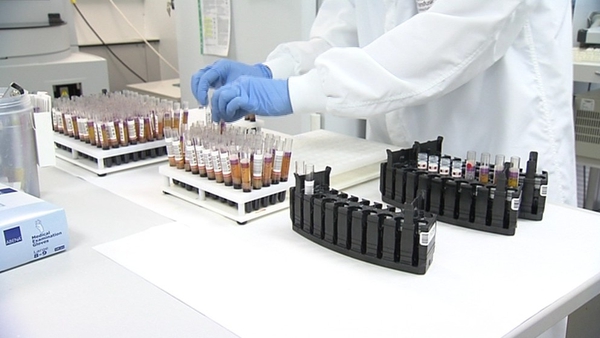