A boat has been recovered in the search for missing Armagh angler Daryl Burke.

The man was part of a group of three from an angling club in Co Armagh who got into difficulty in windy conditions on Lough Ree over a week ago.

David Warnock, 27, who was recovered from the water, later died in hospital.

A third man, John Trimble, is recovering after being taken from the water on 20 March. 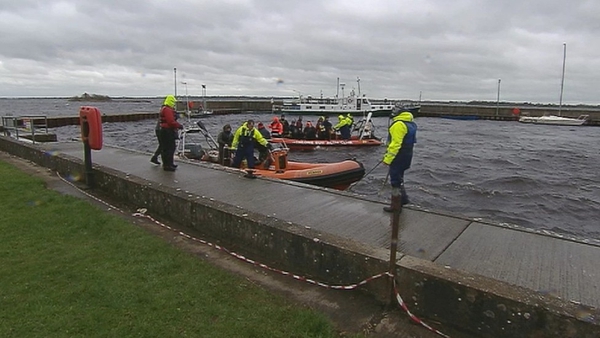