The appointment comes as part of a government reshuffle triggered by a rout for Mr Hollande’s Socialists in local elections.

He insisted that EU partners take his reform efforts into account in judging whether France had respected commitments to Brussels.

"I have understood your message, it is clear," President Hollande said.

During his address, he acknowledged his 22-month-old government had so far failed to turn around the euro zone's second largest economy.

“I say it once again, we have to get our country back on the right track," he added.

He is expected to present a slimmed-down government team before President Hollande travels to a EU-Africa summit in Brussels on Wednesday.

President Hollande said France would pursue public spending cuts to help narrow its budget deficit and reduce labour charges on business by some €30 billion part of a "responsibility pact" with employers he launched in January.

However, he said Sunday's elections, in which his Socialists lost control of more than 150 towns, also showed the need for a "solidarity pact" offering workers tax cuts and assurances on welfare, youth training and education.

He did not detail how much that would cost but said it would be financed from the more than €50 billion of public spending cuts he has already announced in the next three years.

"The government will have to convince Europe that this effort by France to boost growth and competitiveness should be taken into account in how it respects its commitments," he said.

European partners last year gave France an extra two years until end 2015 to bring its public deficit down to below the EU treaty limit 3% of gross domestic product.

Data released today showed the deficit stood at 4.3% of gross domestic product in 2013, higher than the government's 4.1% target. 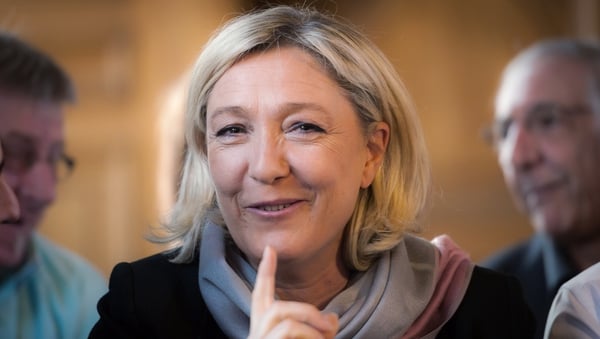