The Immigrant Council of Ireland has called for a national action plan to combat racism on International Day Against Racism.

Since 1 January, 58 instances of racist incidents have been reported to the Immigrant Council of Ireland, compared to 20 cases in the same period last year.

This comes on top of an 85% increase of cases reported to the council last year, compared to 2012.

The council has outlined a number of recommendations in a submission to the Oireachtas Justice Committee.

They include a ratification of European Conventions on Cybercrime to ensure a robust response to online racism.

The council also recommends the use of the garda PULSE system to ensure there is accurate recording of the levels of racism.

Immigrant Council Chief Executive Denise Charlton said over the past year the council had responded to unprecedented levels of reports of racism and discrimination following high-profile awareness campaigns.

"On the basis of these figures and the testimonies of people who have come forward to us we are now calling for a new National Action Plan to combat racism," Ms Charlton said. 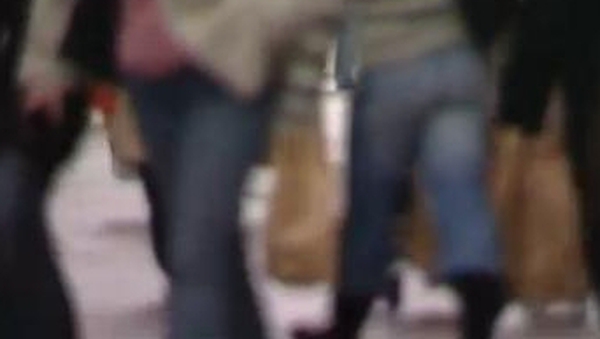 85% increase in racist incidents reported in 2013