Fashion chain Penneys is to pay a further $10m (€7.18m) in compensation to victims of the collapse of the Rana Plaza factory in Bangladesh last year.

Over 1,100 people were killed in the collapse last April.

The company said it would start paying out the long-term compensation this week.

It includes $9m directly to the 580 workers of its supplier in Rana Plaza, or their dependants.

Another $1m will be given to workers in its competitors' supply chain through a fund run by the International Labour Organisation.

The retailer has already paid $2m in short-term financial support and food distribution.

The company said cash payments to the workers of its supplier, New Wave Bottoms, would begin this week.

The amount to be paid is based on estimates of lost earnings for the dependants of those killed and on the level of disability for those injured.

Primark, which trades as Penneys in Ireland, is owned by Associated British Foods. 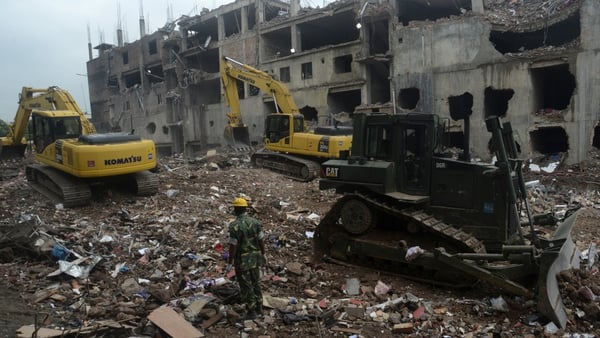