Minister for Finance Michael Noonan has been criticised for saying he will consider raising the threshold at which earners pay the top rate of income tax.

Independent research agency Social Justice Ireland has said any proposal to widen the 20% income tax band would provide gains that are skewed towards higher earners.

Last weekend, Mr Noonan said that workers in Ireland on modest incomes are hitting the top tax rate too quickly.

He promised to "look again" at the code that moves single PAYE workers into the 41% band once their income approaches €33,000.

The organisation said increasing tax credits would be fairer because nearly all taxpayers would benefit equally.

SJI Research and Policy Analyst Michelle Murphy said the poorest 10% of society has lost most in the economic crisis.

She said a broadening of tax bands, as hinted at by Mr Noonan, would widen the gap between rich and poor. 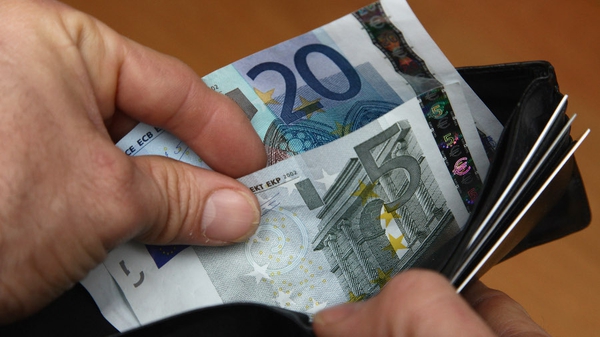