The chief executive of the West/North West hospitals group has said almost all of the services at Letterkenny General Hospital will reopen this month.

Bill Maher said MRI services have been restored already and the emergency department will reopen this time next week.

A devastating flood last summer affected 70% of services and ruined 40% of the hospital building.

Mr Maher said the hospital and staff have coped remarkably well given the extent of work that needed to be carried out.

He said the area will remain a building site for the next 12 to 18 months as efforts are made to restore it fully.

"We're going to rebuild the radiology department and one of the benefits if one can be considered is that we'll be putting an interventional suite into radiology as well.

"We're about to start work rebuilding the kitchens.

"We'll soon have the pharmacy up and running. For the next 12 to 18 months Letterkenny is going to be quite a building site in terms of bringing back on the haematology and oncology wards." 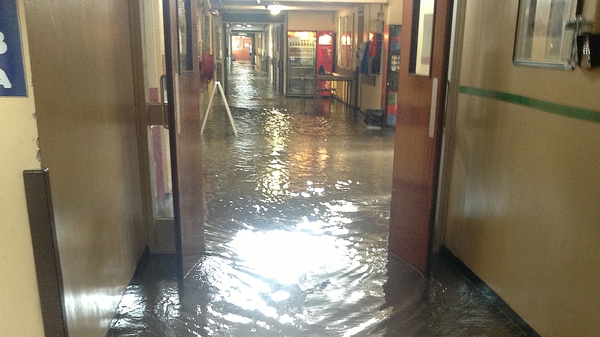