UTV Ireland has signed a ten-year agreement to start a television service in the Republic of Ireland starting in early 2015.

The BAI issued a statement confirming the contract and giving some details about the new service.

It states that UTV Ireland will be based in Dublin and will be a general entertainment channel.

Its schedule will initially include a nightly news and current affairs programme, Monday to Thursday, "together with a range of acquired documentary, drama and film content".

BAI Chairperson Bob Collins said: "Today's contract signing with UTV Ireland Limited is to be welcomed, particularly for the additional choice and increased diversity of content that it will offer to Irish viewers."

Announcing the agreement on the UTV website, the company said UTV Ireland "has an agreement with ITV Studios Global Entertainment, which will give UTV the exclusive broadcasting rights for ITV Studios programmes for the Republic of Ireland audience, including popular soaps Coronation Street and Emmerdale from early 2015".

Both programmes are currently broadcast on TV3.

Managing Director of UTV Television Michael Wilson said on the UTV website that the new television service will create more than 100 new jobs.

He said its offices in Dublin "will be backed up by additional newsgathering and reporting presence in Cork, Galway, Waterford and Limerick". 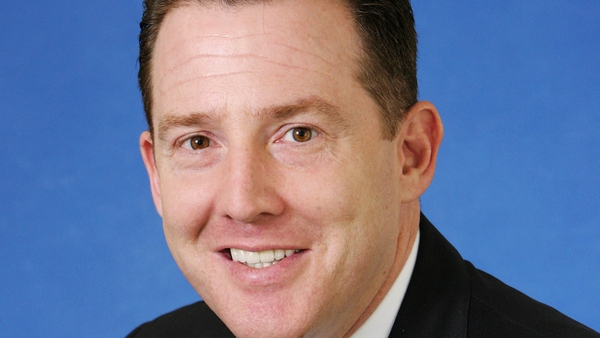