Homeowners whose properties have been severely damaged by pyrite can now apply to a €10m State-funded redress scheme.

A website operated by the Pyrite Resolution Board will begin accepting applications for remediation works today.

More than 10,000 homes across Ireland have been identified as having been damaged by pyrite, where the presence of the mineral in the foundations has caused subsidence and cracks in the structure.

Under the Government scheme, homeowners affected can apply for funding to allow remediation works to be carried out on their homes or apartments.

Almost 1,000 people have already registered an interest in applying for the initiative.

Only homes built and completed between January 1997 and December 2013 in counties Meath, Kildare, Offaly and the Dublin local authority areas of Fingal and Dublin City - areas where pyrite has been found in housing - qualify for the scheme.

The Pyrite Resolution Board will then examine properties - and those assessed as having significant damage due to pyrite, will qualify.

Homeowners will not be compensated for work already undertaken on their properties. 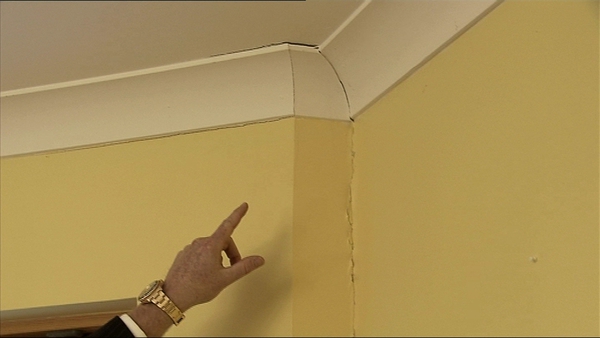