Ugandan President Yoweri Museveni will sign into law a controversial bill that will see homosexuals jailed for life despite international pressure, a government spokesman has said.

"This bill is very popular both within the parliament and Ugandan society.

"The president is under strong domestic pressure to sign the bill," spokesman Ofwono Opondo said.

The Ugandan anti-gay bill cruised through parliament in December after its architects agreed to drop an extremely controversial death penalty clause.

The bill still held that repeat offenders should be jailed for life.

Mr Museveni, a key regional ally of the United States and the European Union, has already been under fire from key Western donors over alleged rampant corruption, and had been under pressure from diplomats and rights groups to block the legislation.

Last month a spokesman for Mr Museveni said the president believed that gays were "sick" and "abnormal", but felt that sending them to prison was not the right solution.

However Mr Opondo said the president had decided to support the bill after seeking advice from a team of scientists who were asked to "study homosexuality and genetics in human beings".

According to the spokesman, the scientists concluded that "there is no definitive gene responsible for homosexuality", meaning that "homosexuality is not a disease but merely an abnormal behaviour which may be learned through experiences in life".

"The scientist team has shown that homosexuality is a learned behaviour, that some people sometimes do for money, and that is what the president wants to prevent," Mr Opondo said, without saying when Museveni, who is a devout evangelical Christian, would sign off on the text.

Homophobia is widespread in Uganda, where American-style evangelical Christianity is on the rise.

Gay men and women in the country face frequent harassment and threats of violence, and rights activists have reported cases of lesbians being subjected to "corrective" rapes.

In 2011, prominent Ugandan gay rights activist David Kato was bludgeoned to death at his home after a newspaper splashed photos, names and addresses of gays in Uganda on its front page along with a yellow banner reading "Hang Them".

AIDS activists say that the bill, which also bans the promotion of homosexuality, will prevent gays from having access to essential public health information, such as how to protect themselves from HIV and how to access life-saving treatment and support services. 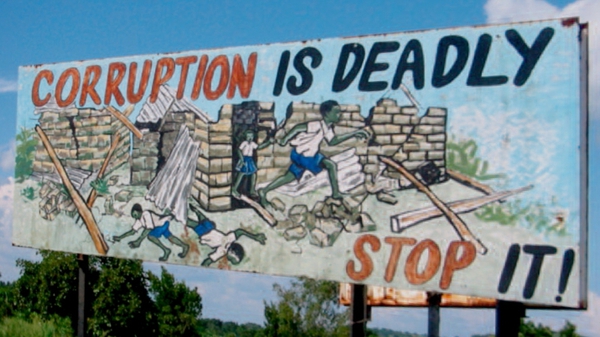