Failure to operate an appropriate anti-corruption system in Uganda is among concerns raised by rights group Human Rights Watch.

Speaking on RTÉ News, senior researcher at HRW Maria Burnett said anti-corruption institutions are being kept purposefully weak or are obstructed from prosecuting in high-level cases.

"Our concern is that ultimately over time anti-corruption institutions have been kept purposefully weak or they have faced obstruction time and time again when it comes to prosecution these high-level cases."

The concerns come as the rights group publishes a new report that says Uganda has failed to hold corrupt officials to account over the constant theft of public funds.

The report comes a year after €4m of Irish aid money went missing.

Despite numerous investigations into the disappearance of donor money, no government official or minister has been prosecuted.

The report also said, in contrast, activists who speak out about corruption face arrest and criminal charges. 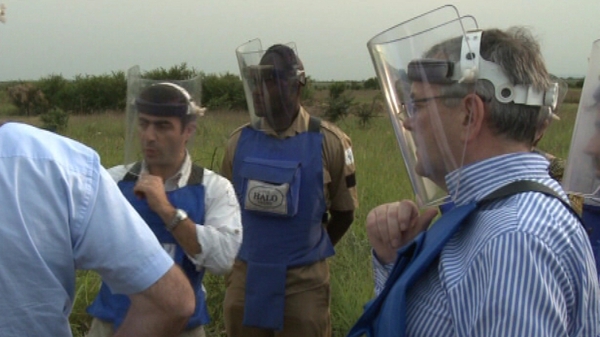