On the 25th anniversary of his murder, the family of solicitor Pat Finucane has again called on the British government to hold a full public inquiry into his death.

A vigil was held this afternoon at the High Court in Belfast to mark the anniversary.

Mr Finucane was shot dead by loyalist gunmen at his home in north Belfast on 12 February 1989 as he sat down to dinner with his wife and three children.

In December 2012 the De Silva report into Mr Finucane's death found that agents of the state were involved in the murder and that it could have been prevented.

The Government has support the family's campaign. 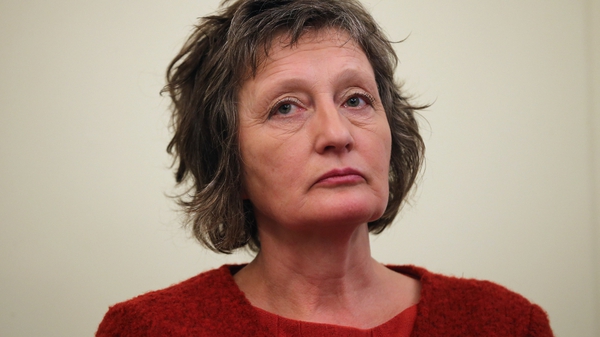