Talks between electricians' union the TEEU and employers are to take place on Thursday in a bid to avert a nationwide strike in two weeks.

Employers' bodies have criticised the threatened strike as regrettable and disappointing when the economy was in a state of fragile recovery.

Following a meeting between employers and unions today, it was decided to refer the dispute to the Labour Relations Commission.

The TEEU says electricians are frustrated that they never received a pay increase of 4.9% due under a 2009 Labour Court recommendation.

Since then, the Registered Employment Agreement mechanism for setting pay and conditions in their sector has been struck down as unconstitutional by the courts.

The union has warned that if the strike by 6,000 electricians goes ahead, pickets will be placed on all enterprises where electrical contractors operate in construction, manufacturing, energy supply and multinationals - including major firms such as Intel and Diageo.

IBEC and the Construction Industry Federation said the strike would send a bad signal to potential investors in Ireland. Legal action has not been ruled out.

Meanwhile, on Friday the Department of Jobs, Enterprise and Innovation issued proposals to reinstate an amended system of Registered Employment Agreements to permit sectoral wage agreements for thousands of lower paid workers. 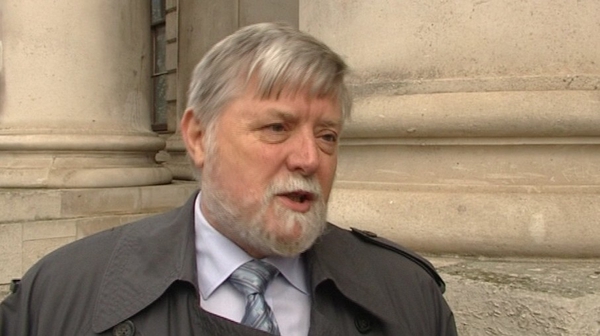 Electricians to strike over pay dispute after ballot passed overwhelmingly