Archbishop of Dublin Dr Diarmuid Martin has said that some people in the Catholic Church may be homophobic.

Speaking on RTÉ's This Week, he said it was also possible that the teaching of the church could be used "in a homophobic way".

He said that the Church had to be very careful that in the forthcoming debate on the same sex referendum, that this was not done.

Archbishop Martin said he felt that the debate had already got off to a bad start.

"Debates on issues like this have to be carried out in a mature way so that people can freely express their views while at the same time being respectful and not causing offence," he said.

He said that, "in general", he believed that it was the person who was offended who defined what being offended is.

"Anyone who grew up in Ireland would have told jokes that were pointed at the gay community; at Travellers; it is part of the culture we grew up in, but we have to grow out of it," he said.

He said that church teaching was that marriage was between a man and a woman, exclusively, but that this approach did not exclude gay people from celebrating their union by a different means.

Responding to Dr Martin's comments, the Gay and Lesbian Equality Network said they are disappointed by the comments made by the Archbishop of Dublin regarding same sex marriage and homophobia.

GLEN’s Brian Sheehan described it as “a missed opportunity” to tackle the role of the church and church teachings in creating what it said were “some of the difficult realities for lesbian and gay people in Ireland today”.

However, he welcomed Dr Martin’s acknowledgement of the impact that a culture, which still has homophobia as part of it, has on those who are lesbian, gay, bisexual and transgender.

Meanwhile, Taoiseach Enda Kenny called for a rational, calm and considered debate ahead of a referendum on same sex marriage next year.

Also speaking on RTÉ's This week, Mr Kenny said he never considered legislating for same-sex marriage and that it was instead an issue for a referendum.

He also promised to partake in the discussion in the lead-up to the referendum.

Mr Kenny said the Government deemed it important for people to have a debate before they vote in the impending referendum.

“We believe that it's important the people have a rational, common-sense. calm, considered and compassionate debate about this and I hope that happens.

“Next year people will make their decisions. I didn't consider legislating for this, it is a question for a referendum and it will be held next year,” said Mr Kenny.

Martin not happy with speed of schools divestment

Dr Martin, said he was not happy with the progress being made to divest primary schools of Catholic patronage.

He said the progress was "too slow".

And he said that the process had been slowed down by resistance from local TDs, including some from the Labour party.

"Everybody is in favour of  diversity of patronage in schools, except when it comes to their own school.

"This is where you meet the resistance. I'm getting regular letters from TDs, even from the same party as the minister, throwing spanners in the works and wanting more consultation and  saying this is not going to happen," he said.

Dr Martin said the process will now take longer than anyone expected. He predicted that "within a decade" the Catholic church may be the patron on half of the approximately 500 primary schools currently under its control.

He said that people who want their children to go to a non-religious school have a constitutional right to that. 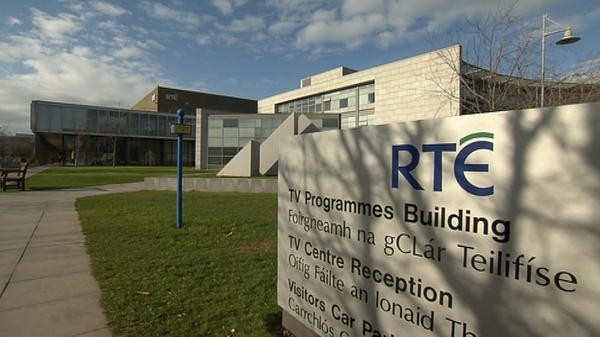