The Government has launched a plan to generate renewable energy from the seas and oceans surrounding the country.

According to the Department of Energy, Communications and Natural Resources, its Offshore Renewable Energy Development Plan (OREDP) provides a framework for the sustainable development of Ireland's offshore renewable energy resources.

A steering group has also been appointed, including representatives from government departments and agencies, and the offshore industry, to oversee the implementation of the plan.

It will also consult with other marine users, and produce a report before the end of 2017.

He added that safeguarding the marine environment was of crucial importance and said the citizen should be at the heart of the transition to renewable energy.

The announcement has been welcomed by the ESB, which said the plan contains the results of a comprehensive strategic environmental assessment which indicates there is potential to generate at least 1,500MW from ocean energy.

It added that in time our oceans have the potential to provide large quantities of indigenous, renewable energy and reduce our dependence on imported fossil fuels, generating significant jobs and growth in the economy. 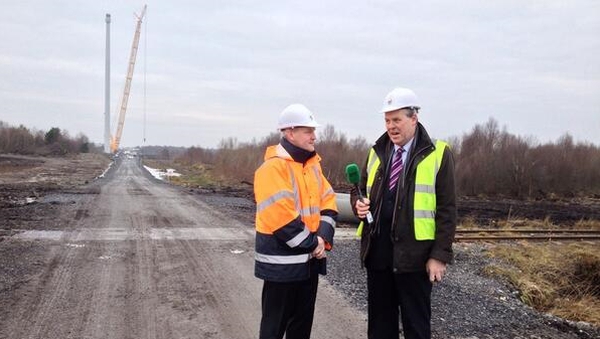