The head of power generation in Bord na Móna has said new renewable energy targets outlined by the European Commission will not stop the development of dozens of wind farms throughout the midlands.

John Reilly said the commission's guidelines would not be a game changer.

He said it had only broadened the options that certain countries would use to decarbonise their economies.

Mr Reilly was speaking at the construction site for the tallest wind turbine in Ireland at Mount Lucas in Co Offaly.

"There is no question or doubt that renewables will play a very, very big part in achieving a 40% reduction in greenhouse gas emissions by 2030," he said.

"It is going to be an enormous task for the commission and the member states."

Mr Reilly said the scale of the challenge facing the UK economy meant it would have to decarbonise its economy in a number of different ways.

However, he said if it does it in a balanced low-cost way, Bord na Móna feels the option of importing electricity from Ireland will be there. 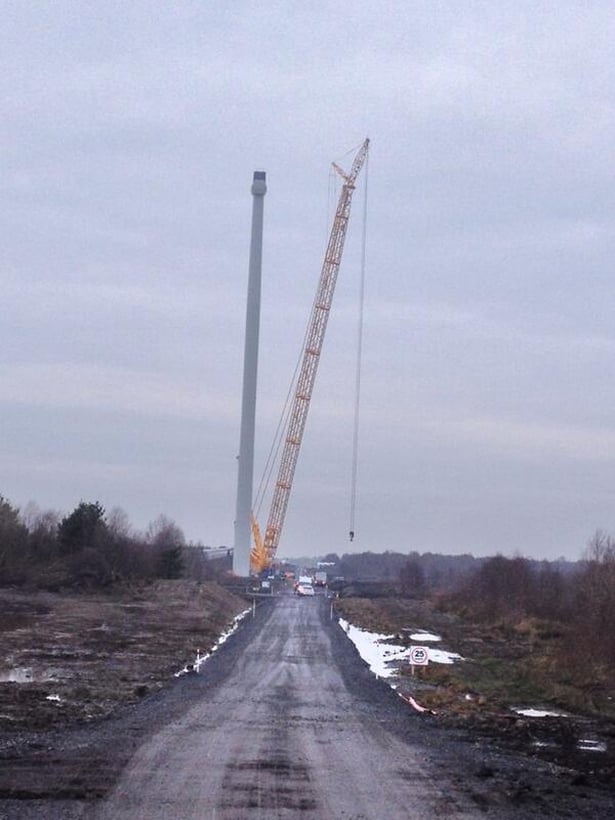 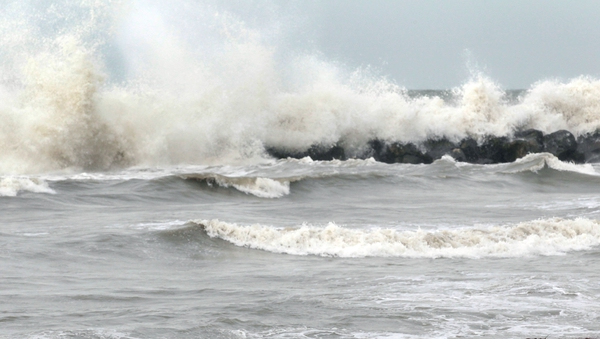