A new report has found that 59% of asylum seekers who are living in State accommodation have been there for over three years.

Last year, Minister for Justice and Equality Alan Shatter said many of them should not be kept in such centres for the length of time that they are.

He said delays in adjudicating on applications needed to be addressed.

The ESRI study also shows that State payments have not increased in 14 years and that anyone who forgoes the Direct Provision system has no entitlement to any social welfare payment.

The report says that just over 4,800 asylum seekers were living in Direct Provision centres at the end of 2012, 11% less than the previous year.

Single-parent families represented almost 40% of the total and the report cites ongoing complaints about lack of privacy, overcrowding, insufficient facilities for children and limited autonomy, especially regarding food.

59% of asylum seekers had been in centres for over three years.

In the 35 mainly full-board centres in Ireland, each adult receives €19.10 a week and each child about half that.

Asylum seekers are prohibited by law from working, but Ireland is obliged under international law to allow them stay while their claim that they would be persecuted if they returned home is being considered. 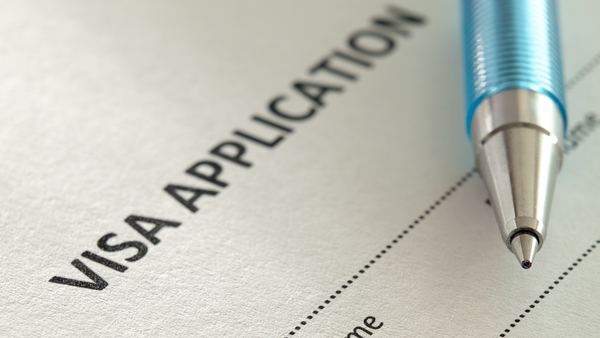