Nelson Mandela left portions of his roughly €3m estate to his wife Graca Machel, family members, staff, schools and the ANC, according to a summary of his will.

Two months after the death of the 95-year-old South African statesman, lawyers said his widow was entitled to half the estate, but may opt to receive only specified assets, including four properties.

Royalties from his books and other projects, as well as his homes in Johannesburg, Qunu and Mthatha, were left to a family trust.

The home in Houghton, Johannesburg where Mandela died on 5 December will be used by the family of his deceased son Makgatho.

"It is my wish that it should also serve as a place of gathering of the Mandela family in order to maintain its unity long after my death," the former statesman wrote.

Mr Mandela's children each received $300,000 (€222,000) in loans during his lifetime and will have that debt scrapped if it has not been repaid.

Mr Mandela's other bequeathments reflected a life in politics and championing education.

He gave around $4,500 each to members of staff, including long-time personal aide Zelda la Grange.

The will also gave around $90,000 each to Wits and Fort Hare Universities, and the same amount to three other schools.

The African National Congress, which Mr Mandela led to victory in the first democratic elections in 1994, will receive a portion of his royalties.

Even before his death, Mr Mandela's children and grandchildren frequently clashed over who leads the family and who should benefit from his investments

Executor Dikgang Moseneke, the deputy head of South Africa's Constitutional Court, said the reading of the will to the family had been "charged with emotion" but no one had yet contested it. 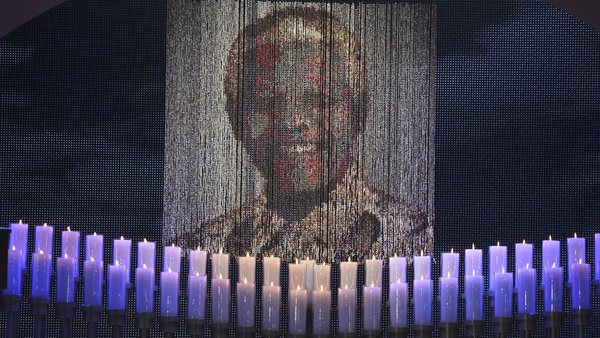