He has indicated that it will be up to the review panel to decide if the northeast is to be included in its review.

Responding to a question from Fianna Fáil’s Michael Moynihan and Socialist TD Joe Higgins about the Grid Link project, Mr Rabbitte said that when he meets Justice McGuinness he will discuss the work programme for the panel.

He said he will ask them to see if there has been parity of treatment for the North South interconnector in terms of work undertaken to date.

Mr Moynihan asked about health concerns people have about overhead pylons and if the North South interconnector will be part of Mrs McGuinness's considerations.

The minister said there is no question of the health issue not being included in the work of the review panel.

He said the Minister for the Environment is arranging for expert advice to bring a 2007 expert ground report on electromagnetic fields to be brought up to date.

Mr Higgins said that many communities have huge concerns about this underground structure.

He said many of the groups are not convinced by the commission that the minister has set up and see it as a way of getting beyond the Local and European Elections.

He said EirGrid is playing a key role in the investigation and will be seen to have had undue influence.

Mr Higgins said that John FitzGerald and Colm McCarthy are two professors who have "an ideological neo-liberal bent" and they will offer the view of the establishment.

The minister said it is imperative that EirGrid is sensitive to the concerns of citizens.

He said he also accepts that some people are "never happy unless they are unhappy".

"The steps that I have put in place to deal with the issues highlighted in the public consultation will be overseen by a panel of distinguished experts chaired by a former Supreme Court judge.

"It will be fair, objective, comprehensive, and comparable", he said. 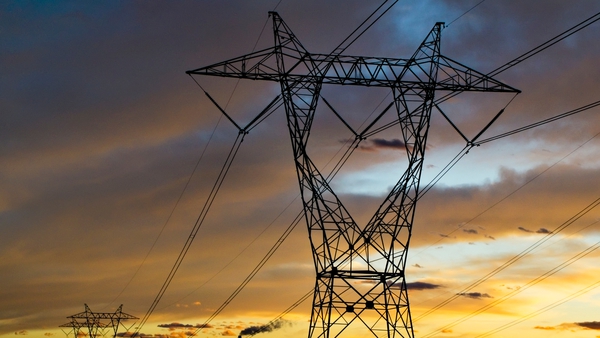