Minister for Children and Youth Affairs Frances Fitzgerald has criticised a "long-standing treatment of child and family services as if they were an afterthought".

Speaking at an event to publicise the new Child and Family Agency, she said the flawed approach had now been jettisoned.

The new agency brings together over 4,000 staff and a budget of around €609m.

It will assume responsibility from the Health Service Executive for child welfare and protection, preschool inspection, and domestic violence services.

The new body brings together the former HSE child and family service, the family support agency, and the national educational welfare board, as well as a number of other child services.

It will be responsible for protecting children in circumstances where their parents are either unable or unlikely to provide the care the child needs.

It is also tasked with ensuring that every child in the State attends school or receives a proper education.

Child and Family Agency Chief Executive Gordon Jeyes said the body will become a ferocious corporate parent, demanding for the children of Ireland the very best that the State can give.

The agency officially became a legal entity on 1 January.

However, Ms van Turnhout has warned that the agency must be properly funded and all services must be joined up properly.

"But we also do need to insure it gets the resources it needs both financially, but also staffing wise and cooperation with other State agencies because there's many of the important services like child and adolescent mental health services that will remain within the remit of the HSE."

In particular, she said she would be monitoring how the agency meets the needs of supporting special care placements.

There are currently 16 children waiting for a place.

Senator van Turnhout said those waiting children need to be looked after urgently.

While she said she was conscious that each child had a different need, it was not acceptable to her that they had to wait for a placement.

She said: "To be a special care placement you need a High Court order, so it's so serious that the High Court has ordered that you need this care.

"These are the children we have read about in child death reports. For me, it is not acceptable that there is a waiting list.

"Each of them needs very specialised supports, but one of the indicators I'll be looking at as the agency is up and developing is will we be able to insure that when a child needs that support it's there." 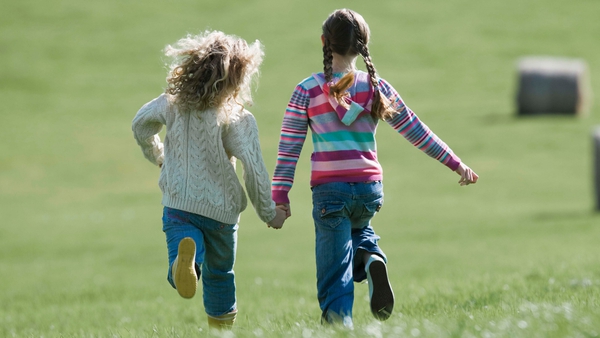