The Children's Rights Alliance has raised concerns about the staffing and funding of the new Child and Family Agency.

The agency takes over responsibility today for child protection services from the Health Service Executive.

Minister for Children Frances Fitzgerald said the agency is "a response to systemic failures in delivering services to vulnerable children".

However, she said she was concerned that the agency does not include public health nurses or child psychologists.

She said that if there was additional resources it would be possible to have public health nurses designated to work with children.

Ms Ward also said it was not clear if the new agency will carry a deficit of millions of euro with it following its separation from the HSE.

Speaking on the same programme, Child and Family Agency Chairperson Norah Gibbons said she believes public health nurses should be part of the agency.

However, Ms Gibbons said the agency was being set up step-by-step and that if it needs its own public health nurse service it would have to look into it.

She said, in the meantime, the agency would have access to the public health nurse services that it requires.

Ms Gibbons also said she was conscious of the public finances and the other responsibilities that public health nurses have.

She said the aim of the agency was prevention and early intervention in order to protect vulnerable children. 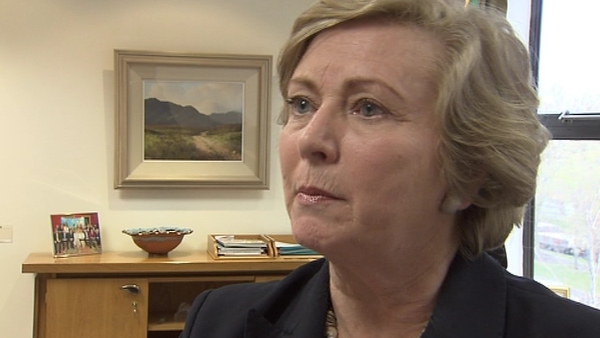