Minister for Children and Youth Affairs Frances Fitzgerald has said legislation for the new Child and Family Support Agency will be introduced in a "couple of weeks".

Ms Fitzgerald said she did not want to rush what she described as "complex" legislation.

She said: "I hope to introduce the legislation in the next couple of week. It's very complex. I want to get it right rather than rush it.

"We've seen the HSE being rushed before. I hope to see the transfer of powers from the HSE to the new agency in the course of this year."

Ms Fitzgerald said the agency will deal with the "appalling legacy" of problems documented over the years by having a dedicated focus on the issue.

The minister said the agency would be integrated and combine rescue services and support services, something that was not in place up to now.

She said: "The reports that I have and the analysis that I've seen, would suggest we don't have inter-agency cooperation ... we have duplication. We don't have professionals working closely and carefully together in the interests of children."

Ms Fitzgerald said 106 family resource centres and education welfare officers will come under the auspices of the new agency. 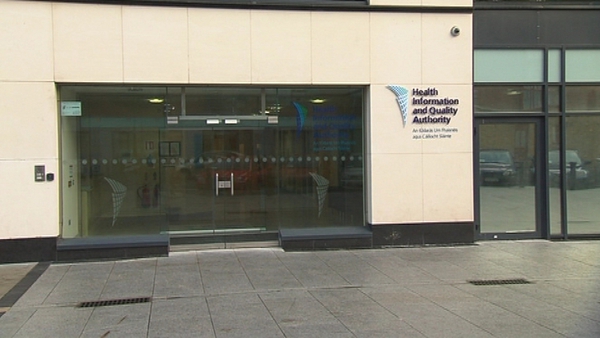 Child and family services to be subject to independent HIQA report