Garda Commissioner Martin Callinan has said he will not make any legal attempt to stop a garda giving evidence to the Public Accounts Committee tomorrow.

In a statement, Mr Callinan said it would not be in the public interest to pursue legal proceedings against the committee, despite his reservations.

He said he had no doubt that the PAC will act strictly in accordance with the legal advice it has received in dealing with the penalty points controversy.

Mr Callinan said he has every respect for the role of the committee.

He said the Garda Síochána Ombudsman Commission is the proper manner in which to address penalty points allegations.

Yesterday, the committee agreed to invite a serving garda whistleblower to appear before it in a private meeting tomorrow.

It is understood that members heard legal advice that the whistleblower cannot name names and will be restricted in what he can say and what he can be asked.

They also heard that there were legal concerns about the completeness of the information, but members were told that a hearing with the whistleblower was a political decision. 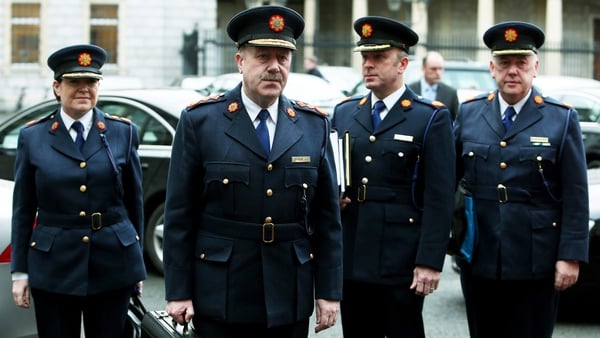