Abbott Laboratories is to lay off 78 workers at its plants in Longford, Sligo and Cootehill, Co Cavan.

The company told staff in the nutritional and diagnostic divisions this evening they were seeking the redundancies on a voluntary basis.

It said 29 employees will be let go in Co Longford in the diagnostics division.

A further 29 will lose their jobs in the Sligo diagnostics group, while 20 people will be made redundant in the nutritional division based in Cootehill.

The company said it is part of an ongoing process of assessment of its worldwide network.

Earlier today, Co Wexford company Irish Driver-Harris announced it is to close, with the loss of 47 jobs. 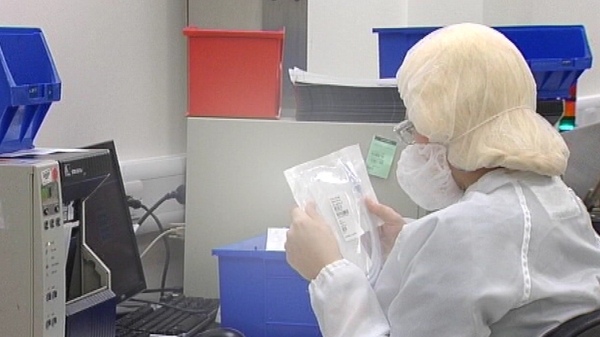