The Data Protection Commissioner has said he is "entirely unsatisfied" with data protection oversight in parts of the public sector, particularly of data originating in the Department of Social Protection.

Speaking at a data protection conference in Dublin, Billy Hawkes said his office was also particularly concerned about leaks coming from parts of the public service to private investigators.

Knowledge of PPS numbers greatly facilitates such leaks, he said, underlining the importance of such data being kept safely.

Mr Hawkes told the Irish Computer Society National Data Protection Conference that his office is nearly finished an audit of data protection in An Garda Síochána.

He said an audit of professional social network LinkedIn is also almost complete.

His office would soon move on to audit others in the sector,  including Apple, he said.

Mr Hawkes said that notwithstanding resource pressures, his office is committed to doing detailed audits of such companies.

On new data protection laws currently being reformed and debated at EU level, Mr Hawkes said the timetable for implementation is in disarray.

It now looked unlikely that the package will be signed off until late this year at the earliest, he said.

With a two-year implementation period, he said it was unlikely the new measures would be in place until 2017. 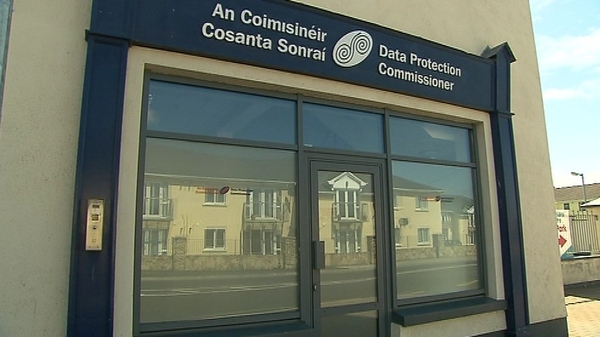