Hospital chiefs have warned Minister for Health James Reilly that a number of hospitals have been unable to recruit suitable candidates for consultancy posts.

Mr Reilly was warned that the health system is facing a real danger of regression "to a previous era".

It was also revealed that Letterkenny General Hospital spent €344,000 filling one consultant post with locums in its emergency department last year.

That is over three times the starting salary currently on offer for that position.

In information released under Freedom of Information, it was confirmed that the post has been shared by two agency staff since mid-2008.

The report lists consultant posts around Ireland that attracted few applicants or in many cases no applicants at all.

It also highlights a number of cases where consultants have left the public system to take up posts in the private sector.

The report showed that there were no applications for the positions of consultant neurologist, an emergency medicine consultant and two consultant radiologists at Waterford Regional Hospital.

Our Lady of Lourdes Hospital in Drogheda could not fill two consultant anaesthetist posts and one post in its emergency department.

In Dublin, there were also few or no applicants for key posts in the Coombe, Beaumont, St James’s, Tallaght and the Mater Hospital.

The report concluded: "For the first time in the history of our State, we find ourselves unable to recruit any suitable candidates for many posts.

"It is clear that we are facing a recruitment crisis for consultant posts as well as great challenges in retaining or attracting home our graduates.

"We face a real danger of regression to a previous era when healthcare standards were highly variable." 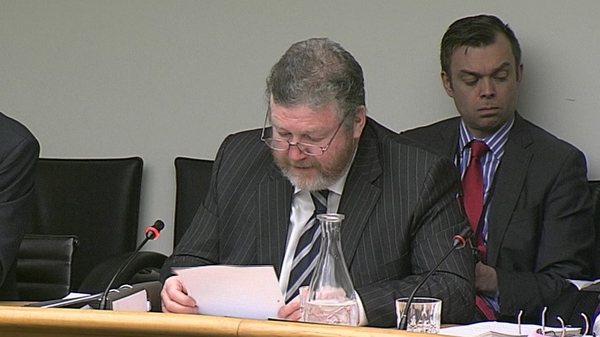