The majority of the call-outs were to pleasure craft, with 583 needing assistance, but fishing vessels also sought assistance 138 times.

RNLI volunteers brought a total of 1,278 people to safety during the course of the year.

The busiest lifeboat station in the Republic of Ireland was Dún Laoghaire in Co Dublin, which rescued 67 people, followed by Howth, Kilmore Quay in Co Wexford and Crosshaven in Co Cork.

The busiest station in Northern Ireland was Enniskillen on Lough Erne.

This involved patients needing transfer from islands or involved going to aid ill or injured people at shore locations, not easily accessible by land-based rescue services. 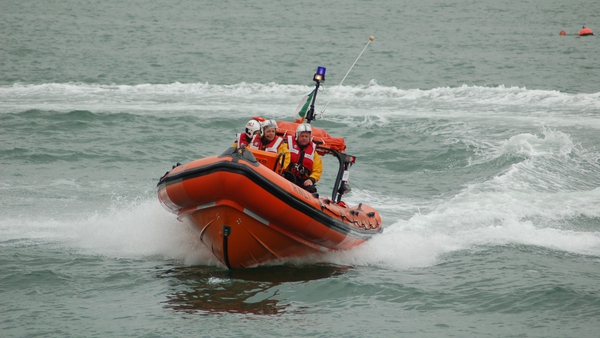