The RNLI is to establish a new lifeboat station at Union Hall in West Cork.

The announcement follows the deaths of five fishermen after their trawler, the Tit Bonhomme, hit rocks and sank at the entrance to Glandore Harbour on 15 January 2012.

The Tit Bonhomme was within 2km of the safety of the pier at Union Hall when it sank in heavy seas at Adam Island.

Five of the six fishermen on board lost their lives. The search to recover their bodies continued for 26 days and was one of the most intensive searches ever undertaken in the country.

The volunteer search and rescue service made the station announcement following a meeting of trustees.

The Glandore Harbour Inshore Lifeboat Committee, which represents the fishing industry, marine leisure and the local community, had asked for a lifeboat station in the area.

The station will operate a rigid inflatable boat, which can reach speeds of up to 32 knots.

The RNLI said this will compliment larger boats stationed in Baltimore and Courtmacsherry. 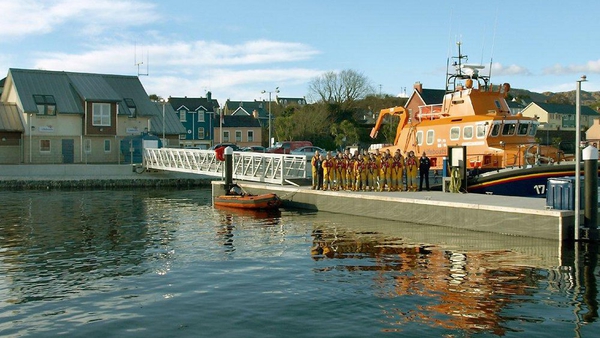