The board of the Rehab Group has commissioned a number of reports on the demands for the pay of Chief Executive Angela Kerins and senior staff to be released.

The independent reports will be delivered in advance of its special board meeting on 17 February.

They will look at benchmarking salaries with comparable organisations, how senior salaries might be released and the Data Protection obligations to staff.

A scheduled meeting of the board lasted for three hours this evening.

Afterwards, it said it is taking legal advice on the comments by Minister for Justice Alan Shatter about the low profit margins on its charity lotteries.

It also said the 17 February date for the special board meeting was chosen so that all directors and advisors could be present.

It also wants time to secure professional advice in advance and have enough time to consider the issues.

Today's meeting came after calls from Taoiseach Enda Kenny, Minister for Health James Reilly and other ministers for the salary of its CEO to be revealed.

Mr Reilly has said the CEO's salary should be made public in advance of the special board meeting. 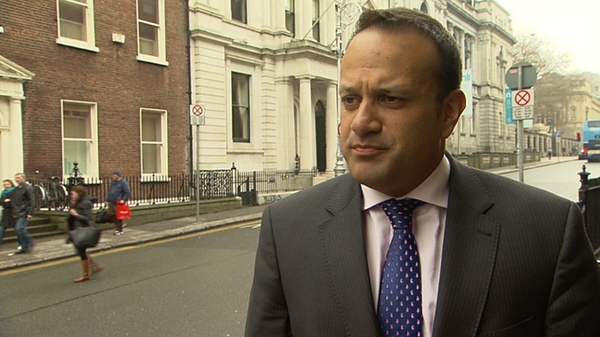 Rehab board to discuss disclosing Kerins salary on 17 February