Meath West TD Peadar Tóibín, who was suspended from Sinn Féin last year, is set to return to the party.

Mr Tóibín was suspended after he voted against the party position on the Protection of Life During Pregnancy Bill.

He has had a number of discussions with party leaders in recent weeks.

It is understood they have agreed that he will return when his six-month suspension ends next week.

Last month, Mr Tóibín said he had been approached on two occasions by senior Fianna Fáil figures asking him to join the party.

He later said he was shocked at reports that he wanted to join Fianna Fáil.

Mr Tóibín said that he disagreed with the Sinn Féin position on abortion, but he will return now as he is not at odds with the party on any other issues. 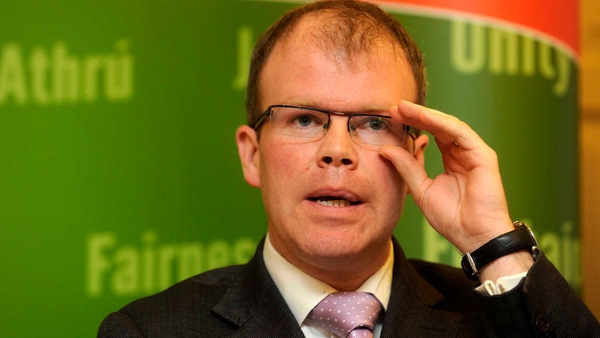