Meath West TD Peadar Tóibín, who was suspended from Sinn Féin after he voted against the Protection of Life During Pregnancy Bill, has said he is not joining Fianna Fáil.

Speaking on RTÉ's News At One, he said he was quite shocked at reports that he planned to do so.

Mr Tóibín said that aside from his stance on the abortion issue, there was no other issue in Sinn Féin that he disagrees with.

He said there is no doubt that he wants to rejoin Sinn Féin and that his home is with the party. 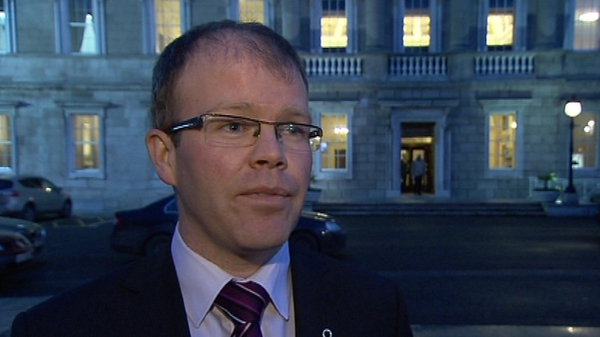