Sinn Féin TD Peadar Tóibín has said that he understands there will be "some level of disciplinary action" following his absence from the Dáil last night for a vote on the X Case Bill.

All Sinn Féin TDs were expected to be in the chamber to support the Medical Treatment Bill (Termination of Pregnancy in the case of a threat to the life of the pregnant woman) going to committee stage.

Deputy Tóíbín said Sinn Féin policy is that the Government needs to legislate for the X Case, but that he has a different view which is at variance with that.

He said his position is that where a mother's life is in danger every single medical option should be afforded to that woman to ensure there is no loss of life, without exception.

He also added that "as a society we should do everything we can regarding other solutions for unwanted pregnancies rather than the ending of the life of the unborn."

ULA TD Calre Daly had introduced the bill, which was defeated by 101 votes to 27. 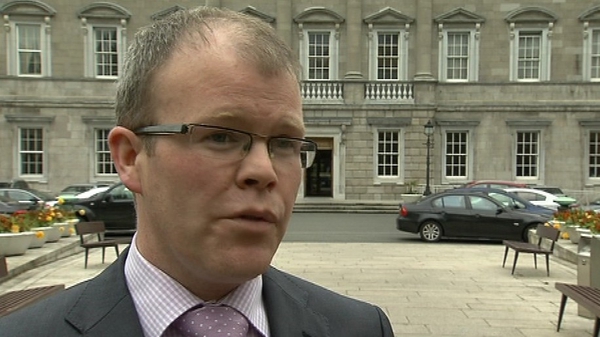