Plans are afoot for the ESB network to be used to roll-out broadband across rural Ireland.

Details of a new bill were introduced in the Dáil this evening by the Minister for Communications, Energy and Natural Resources, Pat Rabbitte.

The bill will provide a legal basis enabling the ESB to engage in electronic communications networks and services such as the provision of phone and broadband services.

The minister said he believes the bill is a positive step in accelerating the roll-out of high speed broadband.

High-speed, quality and reliable broadband has become a critical component of modern society and the minister said he believes that the use of the ESB network to provide broadband will help with the rollout.

Fianna Fáil's Michael Moynihan welcomed the bill and said it is needed as there are growing concerns that there will be a two-tiered society in terms of broadband access.

He said Ireland's widely dispersed population could deter some providers from supplying broadband in rural Ireland and there was a very real fear that rural Ireland could be left behind.

Hopefully the entry of the ESB into this area will bring about the upgrade of broadband services in rural areas, he said. 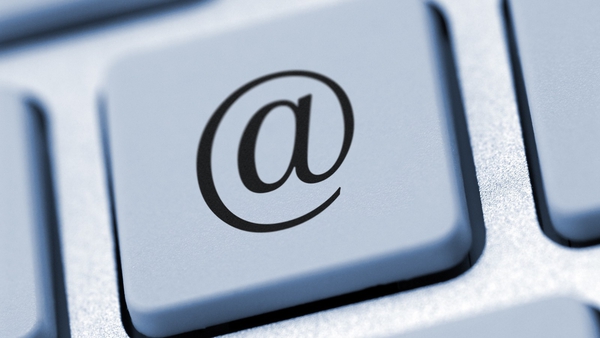