Twenty-two people were arrested on average each day for drink-driving over the Christmas enforcement campaign, which ran from 1 December to 5 January.

There were 44,000 breath tests at more than 8,000 mandatory alcohol testing checkpoints.

Gardaí said 805 drivers were arrested during that time on suspicion of drink driving.

The number of people arrested for driving under the influence last year compared to 2012 is down slightly.

In total, there were 44,000 people breath tested at more than 8,000 mandatory alcohol testing checkpoints.

There were 21 road deaths during the campaign.

In total, 190 people were killed on Irish roads last year, which was an increase of 28 on the previous year.

Provisional figures also show that last year 441,380 people were tested at mandatory alcohol checkpoints with 7,962 arrested on suspicion of driving under the influence. 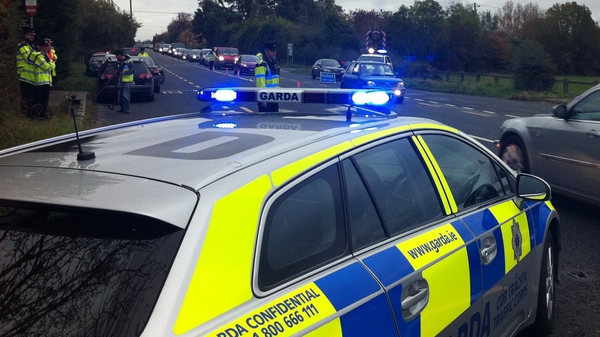