European Union foreign ministers are expected to agree on Monday to send up to 1,000 soldiers to help stabilise Central African Republic, the EU's first major army operation in six years.

The intervention by the 28-nation bloc comes after a senior UN official warned of the risk of genocide in Central African Republic without a more robust international response to communal bloodshed.

Foreign ministers meeting in Brussels on Monday are set to approve the broad outline of a plan to send EU peacekeeping troops. Detailed military planning and UN Security Council authorisation will be needed before the troops are sent.

Diplomats said the EU force could start arriving in Central African Republic by the end of February. "The idea is to have deployment as rapidly as possible," one official said.

The EU has 7,000 staff deployed around the world on 12 civilian missions and four military operations, including combating piracy off Somalia and training the Malian army.

However this will be the EU's first land operation since it sent a force to eastern Chad and north eastern Central African Republic in 2008 as part of regional efforts to deal with the Darfur crisis in Sudan, an EU official said.

France has already sent 1,600 troops to the country, operating under a UN mandate to assist an African Union (AU) force that is due to be bolstered to 6,000 peacekeepers.

The EU contingent is expected to be based around Bangui, including the airport, to protect civilians.

The European force is expected to be battalion-strength, roughly 700 to 1,000 soldiers, one official said. However, another diplomat said it may be smaller at 400 to 600 soldiers.

Once ministers have approved the outline of a mission, EU member states will be asked to pledge troops. Some of the EU's largest countries including Britain, Germany and Italy do not intend to send troops, diplomats say. 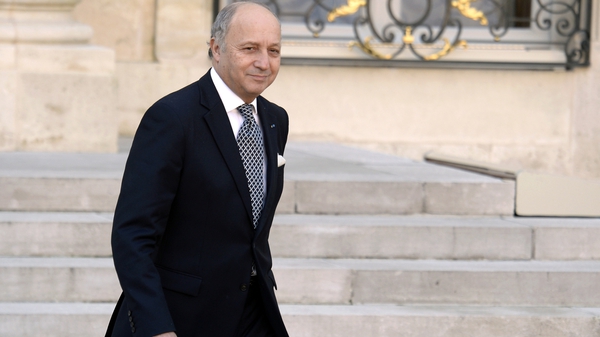