French Foreign Minister Laurent Fabius has said that France will ask for help from European partners to bolster its peacekeeping mission in Central African Republic.

France has deployed 1,600 troops to the African country to prevent escalating bloodshed between largely Muslim Seleka rebels and Christian militias fighting against them.

The UN-authorised mission has helped restore some calm to the capital Bangui, but Mr Fabius said violence could resume in a worsening humanitarian situation for tens of thousands of refugees.

Support for the intervention has fallen in France following the death of two French soldiers in a fire fight during a patrol in Bangui. 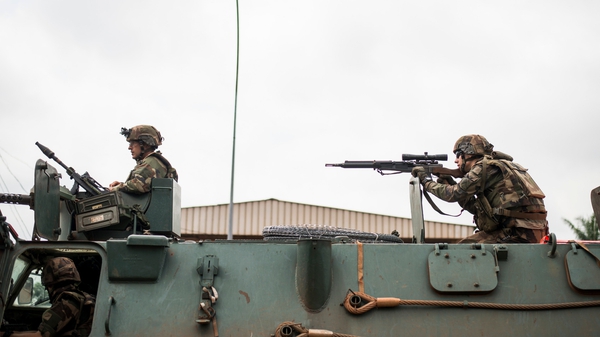