Lucinda Creighton has dismissed suggestions that a one-day event taking place in the RDS later this month will be an Ard Fheis style rally aimed at convincing high-profile candidates to join the Reform Alliance.

The eight-member alliance will hold its first conference on 25 January.

Ms Creighton, who is one of the founding members of the alliance, said the group wants to take the debate and discussion out of the Oireachtas and allow members of the public to participate.

Speaking on RTÉ's Today with Sean O'Rourke, she said the group wants to bring new ideas into the legislative process.

"We want to consult the public," she said.

"We want to hear from people about the issues that matter to the country, to them and to their families."

The former minister of state said people like to compare the event with traditional political gatherings, but this was not the case.

Ms Creighton said the alliance is putting together panels for discussions on the economy, political reform and the health sector. 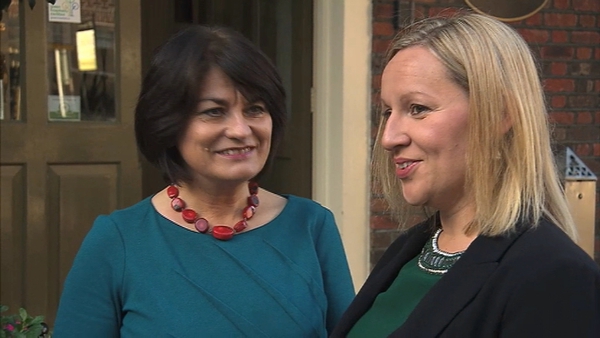