A group of TDs and Senators expelled from the Fine Gael parliamentary party have met in Dublin in advance of the new Dáil and Seanad terms.

Ahead of the think-in, former Minister of State Lucinda Creighton again insisted the Reform Alliance had no plans to form a political party.

Ms Creighton said that she was seeking to secure speaking rights in the Dáil.

She said the group had already had a couple of meetings, but that today was its first day-long meeting.

She added that the purpose of the meeting was to discuss new policy ideas and matters of concern to the Irish people.

He said he still wished to return to the Fine Gael Parliamentary Party.

Wicklow TD Billy Timmins has said the Reform Alliance will put down a motion in the Dáil calling for its members to be allowed sit on Oireachtas committees.

Mr Timmons said the group would be developing new policies over the coming weeks and months.

He said the Alliance would be calling for Dáil reform, adding that the group felt that all elected representatives should be treated equally and have speaking rights in the chamber.

On the Seanad referendum, Mr Timmons said the Alliance would not be adopting a group position on the issue and that members would be voting individually. 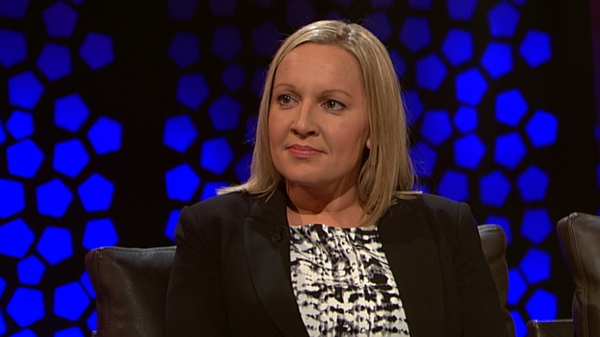